Notice: How to become a freemason 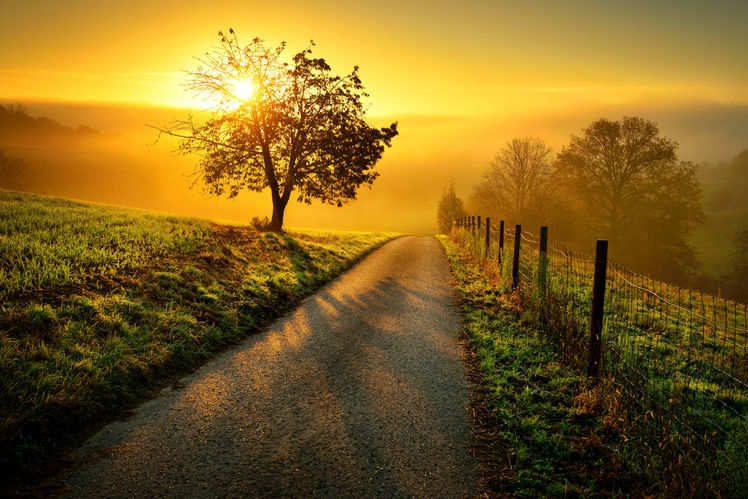 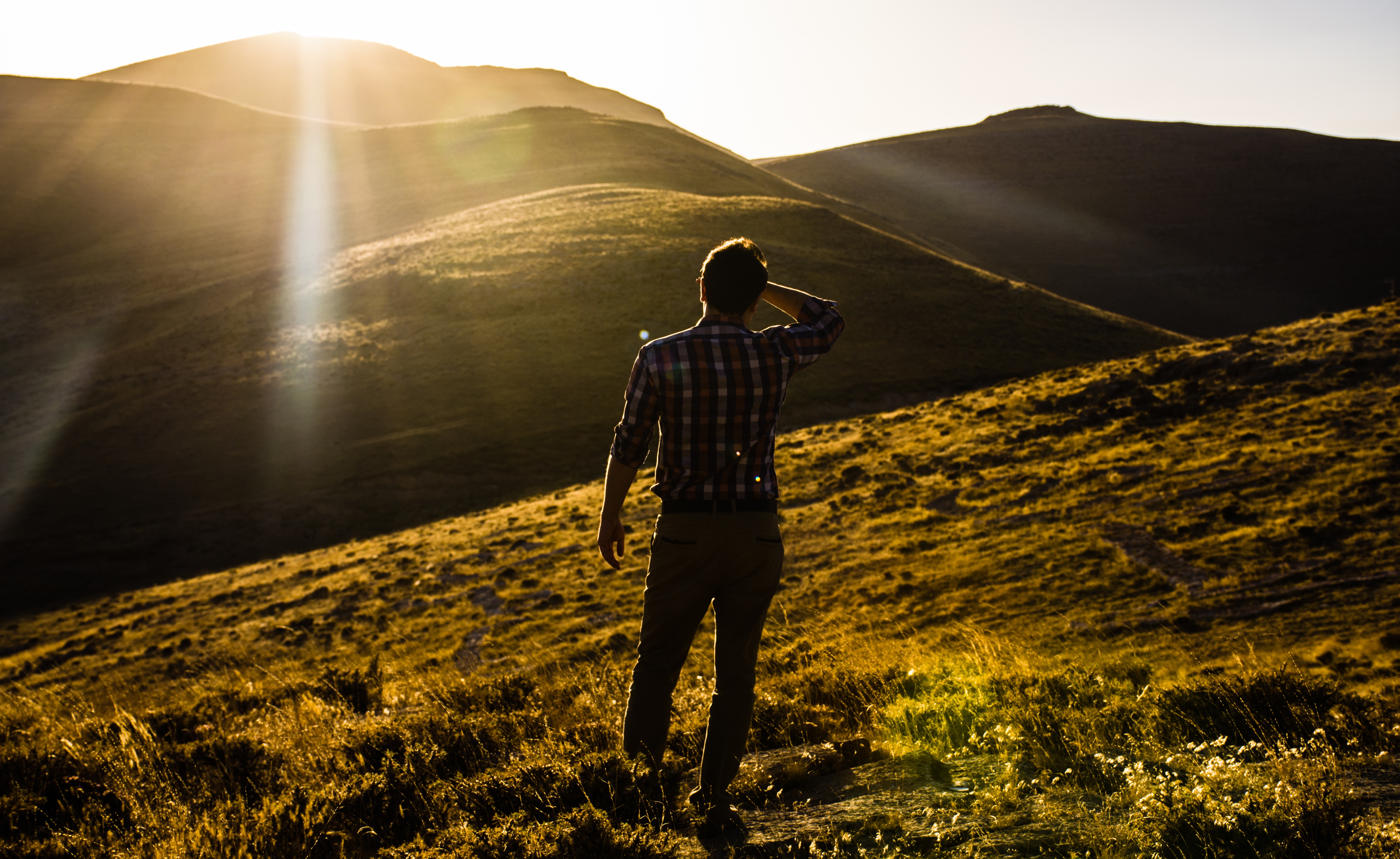 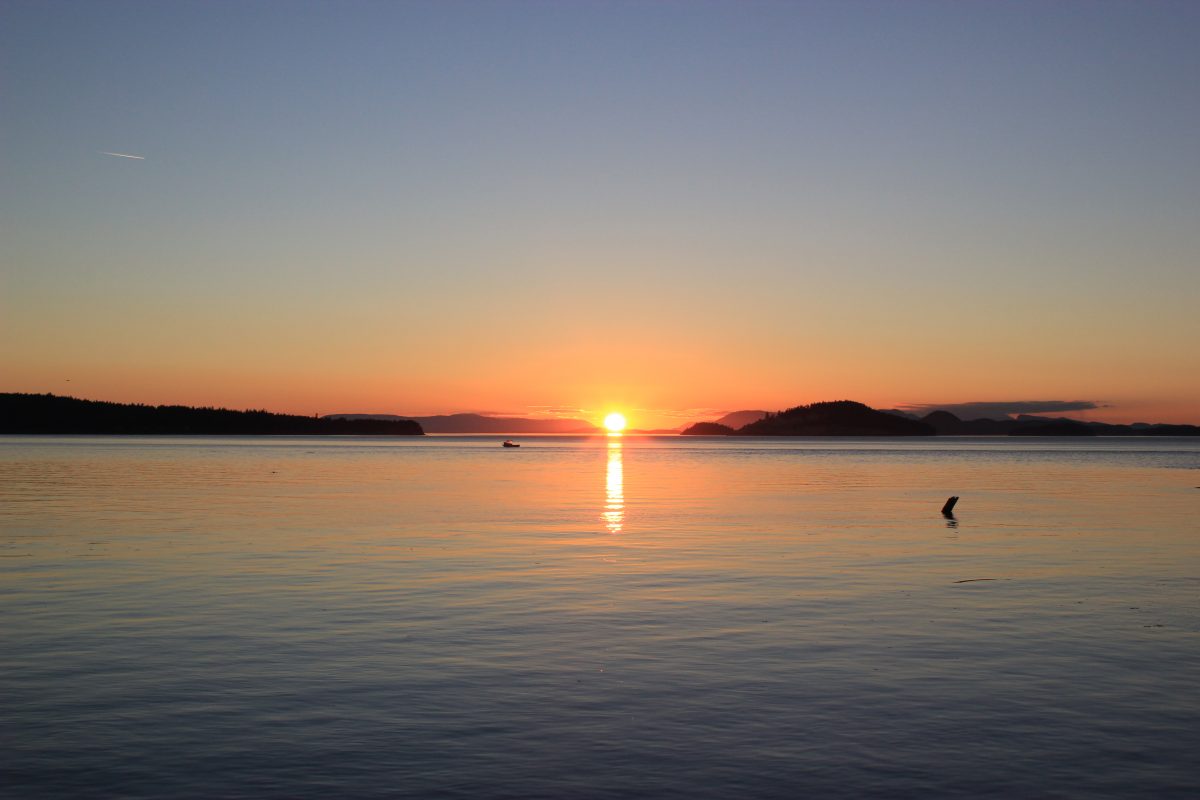 A BRIEF HISTORY OF PRINCE HALL FREEMASONRY IN MASSACHUSETTS On March 6, 1775, Prince Hall and 14 men of color were made masons in Lodge #441 of the Irish Registry attached to the 38th British Foot Infantry at Castle William...

BLAZING STAR LODGE No. 26 (The First 30 Years) The cornerstone for Blazing Star Lodge No. 26, working under the Most Worshipful Prince Hall Grand Lodge, Free and Accepted Masons, Jurisdiction of Massachusetts, was laid by Bro. William B. Green...

Good morning Brothers. Tomorrow we will be loading the van between 5:30 and 6:00 In Utrecht. Saturday it would be nice to have all hands...

Blazing Star Lodge No. 26 has always strived for Masonic excellence. The membership rolls have been small, but this has proved more a source of...

Blazing Star Lodge No. 26 has always strived for Masonic excellence. The membership rolls have been small, but this has proved more a source of strength than weakness because it has made it imperative that each member share in the responsibility for the success of our programs. Our small size has engendered an intimacy and together ness that very big lodges have difficulty achieving. So though we have been few, we have been a strong few whose accomplishments have equaled and surpassed many lodges with several times our membership. The membership roster attached tells the story. Over the period covered by this history, peak membership was 38 brothers in April of 1975. Of the nine no-dues-paying members were dropped in May of 1975 bring the total down 27, a figure that represents the average number of members on the roles at any given time. Of these, roughly half at any given time were serving on military duty outside the local area. The largest number of brothers actually present in the country of The Netherlands over this period is 22 in June of 1972 following the initial raisings and demits from Feagins Lodge. After that time, the number of brothers in the local area declines to a low of 13 in May of1974 and has vacillated between 14 and 20 for most of the period. Time has overlaps since these numbers were last checked, we have been as large 35 in ———–and as low as 7 in ———–

It should be noted that Freemasonry is widely practiced among the upright men of the country of The Netherlands. Prince Hall masons have existed, as they do in the United States, in parallel with the Dutch Order. At one time, the two orders established an informal correspondence, which through enjoyable and enlightening. This correspondence are apart our history      has been as high 85 and as low as 7 brothers